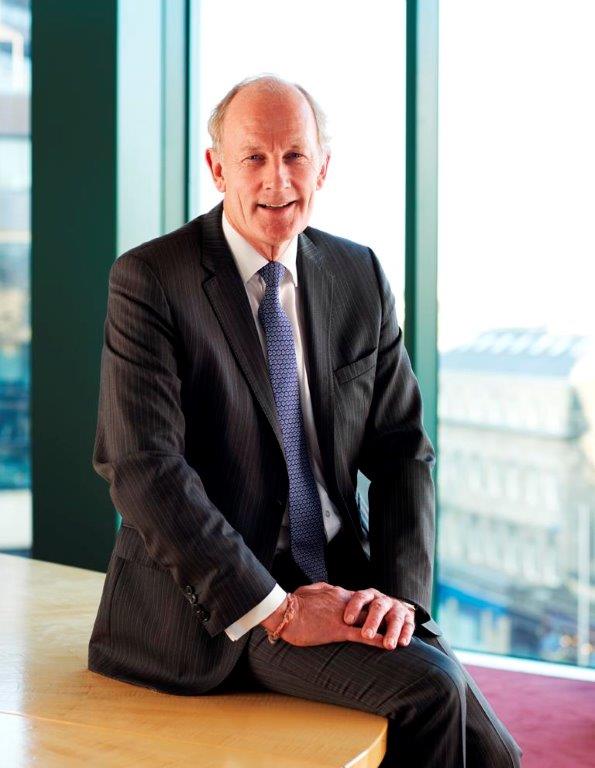 Sir Bill Gammell
founder and chairman, winning scotland
​Passionate about developing people and instilling a positive attitude.
Sir Bill Gammell founded Cairn Energy (now known as Capricorn Energy PLC) and was Chief Executive from the Company’s initial listing in 1988 until 30 June 2011. Cairn has returned $4.5 billion to its shareholders. Bill stood down as Chairman of Cairn Energy in 2014 and is a Director of Figured Ltd, offering strategic business advice to clients.

He has over 35 years’ experience in the international oil and gas industry and was awarded a knighthood in 2006 for services to industry in Scotland. Sir Bill, who is an ex-Scotland rugby internationalist (1977-1980) has served on public boards in the UK, US, Holland, Australia and India.  He was also an Independent Director of Glasgow 2014 Limited and a member of the British Olympic Advisory Board.

In 2006 he founded Winning Scotland to mobilise efforts to raise aspirations and self-belief amongst young people in Scotland. Over £10 million has been invested to date.