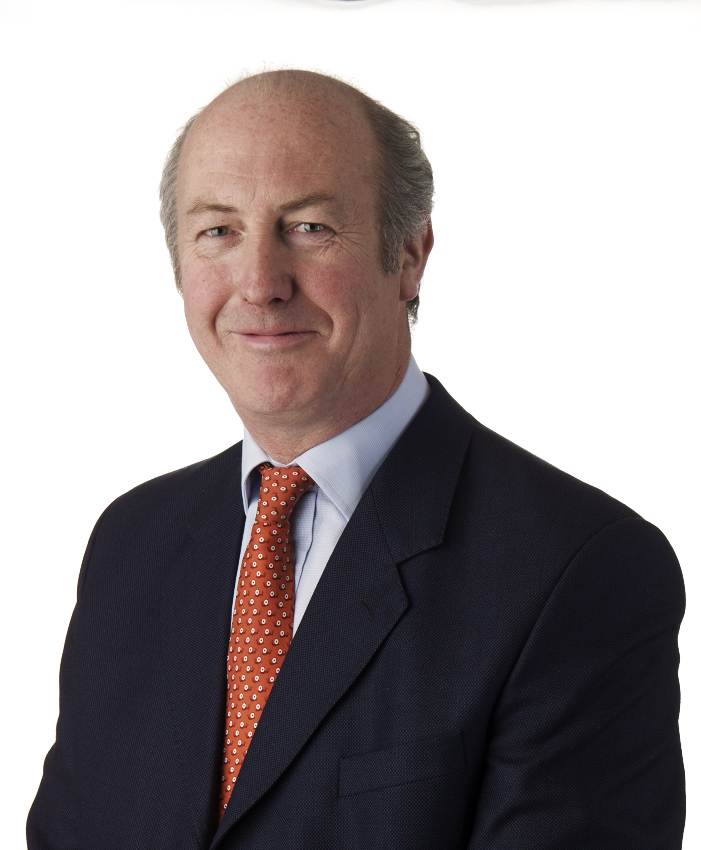 David Nisbet
director of group corporate affairs, cairn energy plc
​Want all young people to aspire to do their very best.
After university in Leicester, David started his career at the Bristol Evening Post. He then worked for the BBC for more than 15 years in television, radio news and current affairs.

He left the BBC in 1998 to work in corporate communications and in 2004 joined Cairn Energy PLC (now known as Capricorn Energy PLC) ​and is currently their Director of Group Corporate Affairs, with responsibility for investor relations and communications. David spent two years as Director of Corporate Communications during the IPO of Cairn India from 2006-2008 based in New Delhi.
​
He is married and lives in the Borders. He has three children and has stood on most touchlines for a variety of sports, watching his children play games at prep and senior schools across Scotland and elsewhere. He is Chairman of the Board of Governors at Cargilfield School in Edinburgh. He joined the Winning Scotland board in 2014.